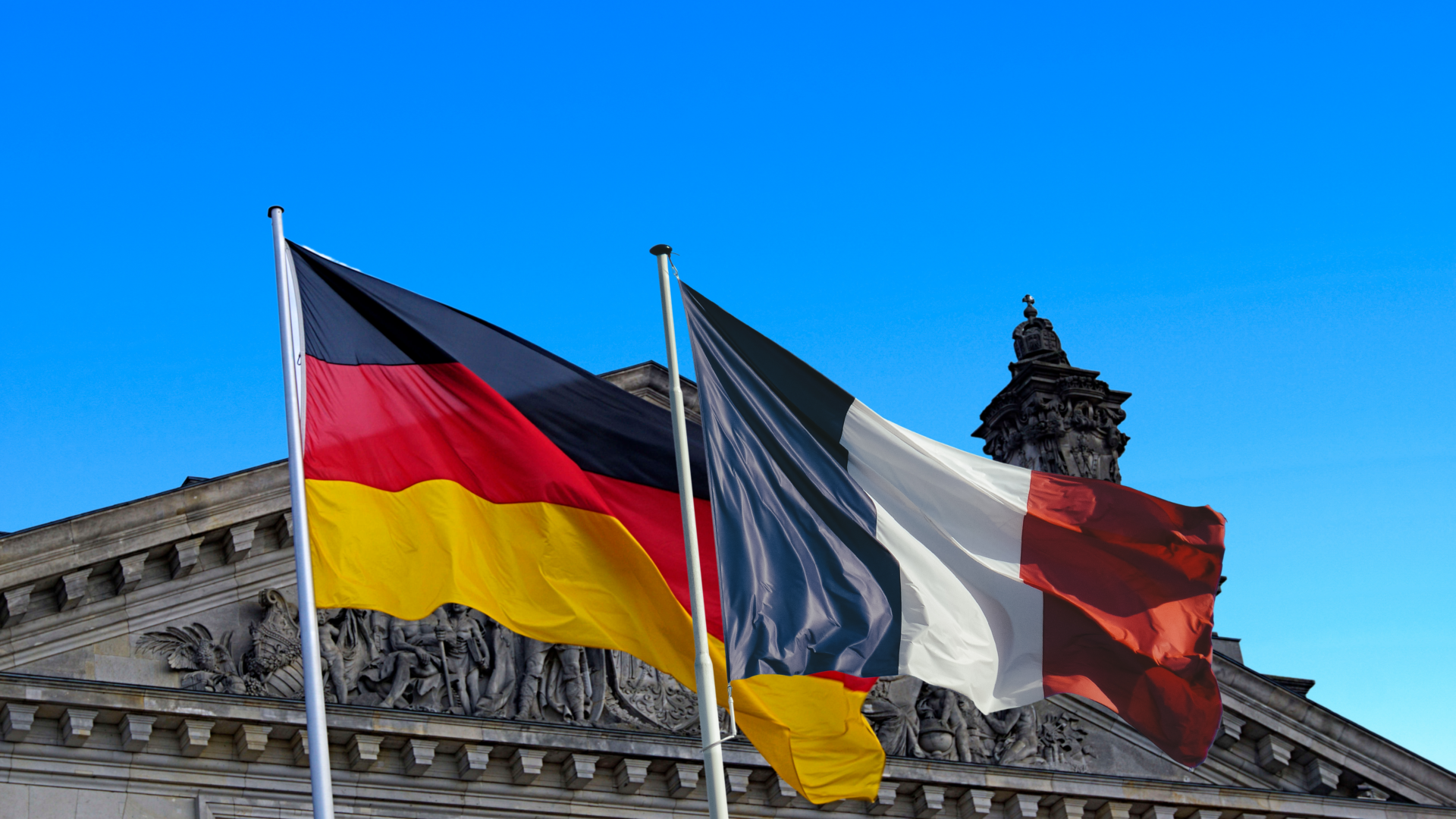 On March 14th, 2022, Germany’s Federal Minister of Defence Christine Lambrecht has announced that they will purchase 35 of the F-35 Lightning II fighter jets which are produced by the United States (USA) based Lockheed Martin Corporation. Due to Russian intervention in Ukraine, a major shift has occurred in Germany’s security politics. Chancellor Olaf Scholz has committed 100 billion euros ($113bn) in military spending for the modernization of the German Army by declaring “It’s clear we need to invest significantly more in the security of our country, in order to protect our freedom and our democracy.”[1] Thus, this saying can be shown as a basis for such a decision about purchasing F-35 type jets.

These F-35 type jets, which cost around $400,000, are aimed to replace the Tornado warplanes, which entered the inventory of the German Air Force more than 40 years ago and have the ability to target the American atomic bombs when necessary.[2]

This decision of Germany can be evaluated from the historical perspective from the point of France.  Considering the Franco-Prussian War of 1870-1871, the First World War of 1914-1918 and the Second World War of 1939-1945 in Europe, Germany has been adopted a revisionist policy towards France; when the framework is expanded a little more, it is seen that Germany’s revisionist policies have devastating consequences all over the world. In this atmosphere, France has interpreted the disarmament of Germany as a crucial measure for the protection of its territorial integrity and ensuring its sovereignty. During the ongoing process, France has supported the controlled rearmament of Germany, having a policy toward preventing the occurrence of militarist Germany in an independent sense.

Armament can trigger Germany to re-enact the ideals it desired to realize in history. Therefore, the armament of Germany may pose a threat to the security of France.

France, on the other side, has wanted to come into being a leading country within the European Union (EU). Most particularly, Paris has been willing to constitute a European Army under its leadership. French leaders, from Charles de Gaulle to Emmanuel Macron, have shared a belief that the EU should create its army and act autonomously without being dependent on any state or organization in the field of defence. Due to the refusal of the member countries, which think that European security may realize that under the umbrella of NATO, a European Army could not be constituted. Although a European Army of 5 thousand people was foreseen in the Strategic Compass adopted on March 21, 2022, past attempts show that the EU has failed in this regard. Therefore, it makes us believe that the probability of realizing this target on the compass has a slight chance.

France and Germany had started the significant defence project of Europe with the Future Combat Air System (FCAS), which they agreed on February 20, 2020.  This project was taken notice as an important step to ensure a strategically autonomous EU presence.

Within the concept of this project, the main intentions are EU be responsible for the defence of its territory, having the ability to deploy its missions and operations without the assistance for the support of other international organizations or actors. In this regard, it was thought that the EU should be supported by an effective European defence industry that would meet its defence and military requirements. With the developing new generation weapon system, the Germans planned to replace Eurofighter aircraft while France planned to Rafale jet fighter.

Despite the negotiations for the project being successful, there are differences in the approach of France and Germany toward the project. In the eye of France, FCAS plays a major role in the country’s nuclear deterrence mission; it represented the first step in the development of national capabilities for defensive and offensive purposes but for Germany, the project was considered for just defence purposes.[3] Although the two countries agree on the production of new generation warplanes, including the development of drones, sensors, and remote carriers, their attitude toward the project is divergent. Within this framework, F-35 type jets offer more opportunities to the German army than expected in the FCAS project because the F-35s, equipped with many features such as intelligence, surveillance, reconnaissance, and not being detected on the radar, is known as the best fighter aircraft with both superiority and attack capabilities in the air.

In other respects, although Germany has increased its defence expenditures against the Russian threat and supported Ukraine’s freedom, there is a limitation to these expenditures whereat France, which gives weight to the development of a defence project with its European stakeholders, may be concerned about Germany’s withdrawal from the FCAS project. To relieve France’s concern in this issue, Germany’s Defence Minister Christine Lambrecht has stated that they seek to purchase 15 Eurofighter type warplanes which are produced in Europe to overcome the deficiency in Germany’s electronic warfare capability. Further, Defence Minister Lambrecht also stated that there are adequate financial resources for the advancement of the FCAS project. For Lambrecht, FCAS fighter aircraft will likely be more modern, more sophisticated and more valuable.[4] Thus, by emphasizing that the FCAS project has a special place for Germany, they declared that they did not want to renounce the project. However, this statement does not change the reality of France’s neighbour, Germany, will have a powerful weapon like the F-35 type jets.

France has stated that it desires to provide European security independently from the USA and NATO at every opportunity. In present conditions, the USA trying to realize European security off Germany’s back. On the other hand, a military alliance (AUKUS) was formed between the USA, Austria, and the UK, covering many areas such as artificial intelligence, cyber warfare, development of submarine capabilities and increasing long-range attack capability. The existence of the USA’s cooperation in the field of defence with two of the trio of France, Germany, and England, which are called the big three of Europe, shows that the USA is trying to exclude France from European security. Restricting France’s area of operation in Europe affects French arms companies.

As a result, Germany’s F-35 decision is a significant step in the effort to establish regional leadership in the military and defence field. The development of the German Army and its support by the USA make Germany the leading actor in ensuring European security. This situation demonstrated that the policy of France to “Germany should not weaponing, even they are weaponing it must be controlled by Paris” came to an end.

Germany’s decision to modernize the army in general, and in particular the F-35 decision, should not be viewed as a decision that it can only evaluate in the light of current threats, as it will affect France’s efforts to create a self-sufficient autonomous European Army independent of all other actors.

Paris’s lean towards Germany’s armament contradicts France’s basic paradigm regarding Germany and Europe. On the other side, Germany, which is an important economic power, takes its place on the European stage as a military power with its policies in the field of defence. Not be routed in Europe; on the contrary, it affects the European leadership policy of France, which desires to be the main determinant of European policies and a country that guides the decision-making process.